This summer, we’re handing over the picture rails as we play host to 3 exciting art exhibitions at The Ollerod. Blessed with an abundance of notable creators in Dorset – many of whom live in and around Beaminster, running in parallel with some of the festivities of the well-known Beaminster Festival this year, we kick off a season of creatives with an exciting exhibition showcasing the work of latest local collaborative the 2 Valleys Art Circle.

The exhibition, entitled The Lie of the Land, will take residence at The Ollerod from 26 June to 10 July and will kick off with a private viewing to open the 2 weeks.

The collaboration was born out of a shared belief to sharing skills, knowledge, experience and creative ideas to inspire each other, and to find opportunities to exhibit together too. The group recognises that artists often ‘work in isolation and can benefit from contact and dialogue with like-minded folk, with an interest in the history of art globally and a willingness to learn from art and artists both contemporary and from the past’.

Their desire to co-create and share means that we benefit from a collective of artistic genius, that showcases even more about our environment and the world we live in, and we couldn’t be happier to have them at The Ollerod, kicking off our Summer Season of Art.

Allan Green
Browsing through Allan’s work, you’ll soon understand just why he is inspired by the coast, estuaries and wild places. The changes in weather and seasons create an unending backdrop for many of his oil paintings and it is hard not to be drawn into them, and transported to interesting places. If you’ve visited us before, you may have seen some of his forest-settings that lure you in and invite you to talk a walk in the woods. Allan says that he is ‘particularly fascinated by the effects of light, especially the play of light on water’. His work has been exhibited and appreciated all over the UK, from Leicester to Salcombe and even further afield in the US too, where he spent some time living and painting in San Francisco. We’re thrilled that he chose to make Dorset his home in 2017, and that he continues to share some of his inspirations of the incredible countryside with us.

Moira Baumbach
Moira’s painting, drawing and printmaking has quickly gained popularity at The Ollerod, and we’re thrilled that we’re able to have her creations back, as part of this new collaboration. Moira grew up in Devon, and spending a large part of her career in Government, we’re thrilled that she decided to change focus towards her artistic ability where we have the opportunity to take advantage of her incredible creations that are born out of the Brooklands Studio she now calls home. Moira’s work has been exhibited from New York to Frome and many places in between. What we love most about Moira’s work is that every piece is encapsulates a story or commentary that is both important to her, but deserves to be explored and recognised. In 2016, Moira’s creations involved the development of ideas and images in response to the ongoing refugee crisis and forced migration. In 2017, her focus moved towards looking at the landscape and the influence our history, our society and our environment has on the way we live our lives, and the responsibilities (and effects) we as human beings have on the world around us while alive, and long after we’re gone. More recently, Moira has been working on raising awareness of the RSPB ‘Red List’ of endangered British birds through her work. Moira’s work is thoughtful, thought-provoking and deserves you taking a minute to explore the inspiration behind each piece.

Suzy Moger
Suzy is a local artist who explores the world of landscaping in her abstract oil paintings. What we particularly love about Suzy’s work is that each of her paintings explore a hidden depth that lies far beneath rolling hills and pretty coastlines. Suzy’s art takes the a journey from the depths of the ocean, through coastal views into abstraction. A familiarity of surroundings creates a backdrop for an invitation to explore a textured tale, formed from her 20 years of living near to and truly experiencing the coast. Her quintessential style blurs the boundaries between contemporary landscape and abstract expressionism and we love how she leaves it up to the individual to investigate and interpret the beauty in each of her creations.

Mirella Bandini
Mirella’s work is becoming a favourite, not only in Dorset, but on a much larger national and international scale too. Working primarily in ceramics, her creations are often inspired and coupled with everyday objects which may include a rock she picked up in Matjiesfontein in the Western Cape of South Africa through to brick fragments foraged from the riverscapes of Pennabilli in Italy. If you’ve dined with us, you would have no doubt have enjoyed some of our meals served on the beautiful ceramic platters created by Mirella, or even the much-loved ceramic bird-feeder in our garden. If you visited our Christmas market, you would have also had the opportunity to pick up some of her creations for yourself.
Her biography reads that she ‘has an inherent love of old rusty metal, gnarled wood, wire and cotton thread, and these elements weave their way into her pieces. She follows an intuitive process of making – a communion between clay and the human hand and she explores the spontaneity and surprise of random and unique finishes over which she has little to no control’.

For more about the 2 Valley Art Circle, visit their website here: https://2valleysartcircle.com/ 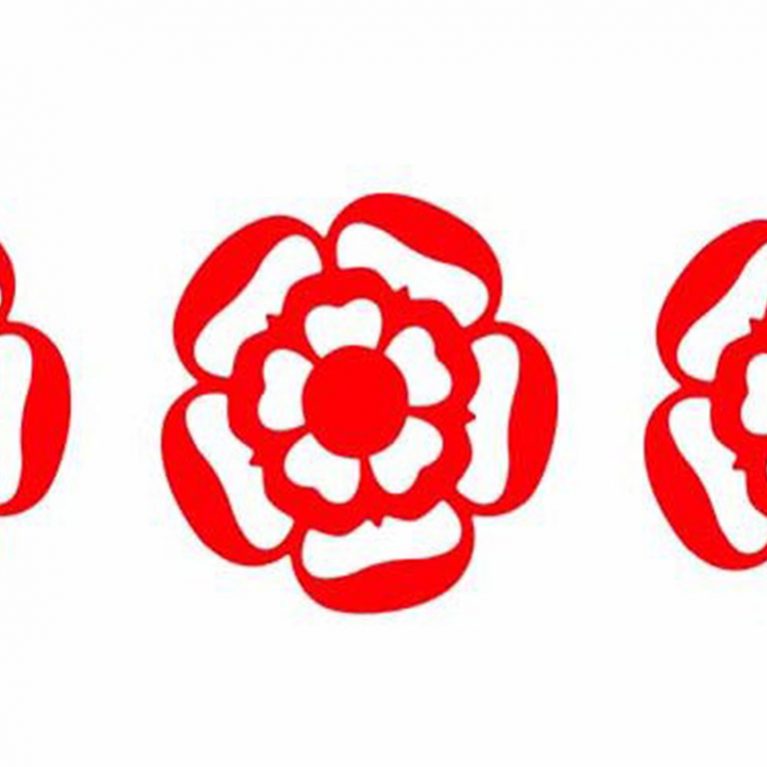 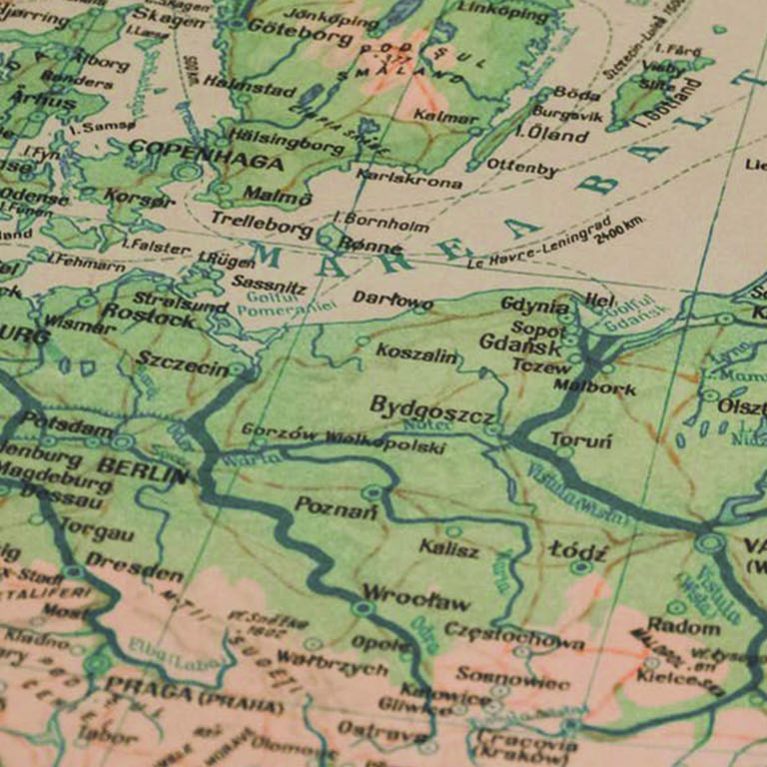 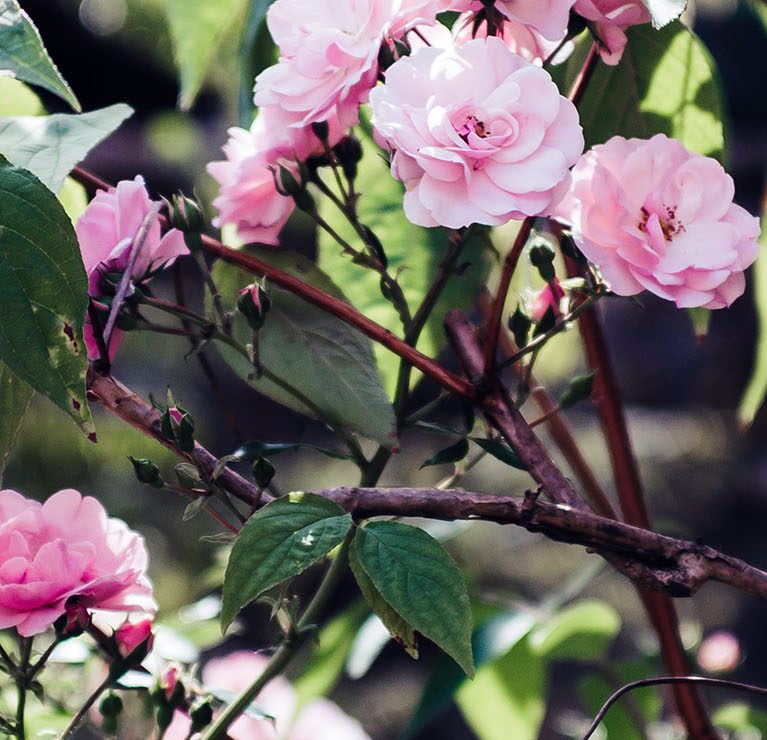 A message from The Ollerod team 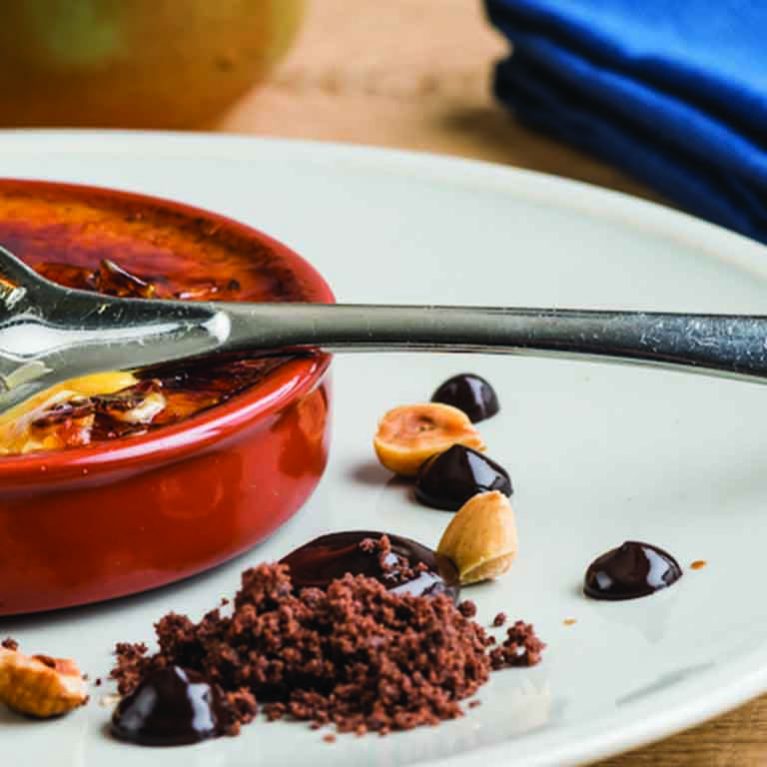 In the mood for a Foodie Escape to Dorset?