‘An unpretentious foodie bolthole in a gorgeous corner of Dorset, providing hospitality with a mile-wide smile’ 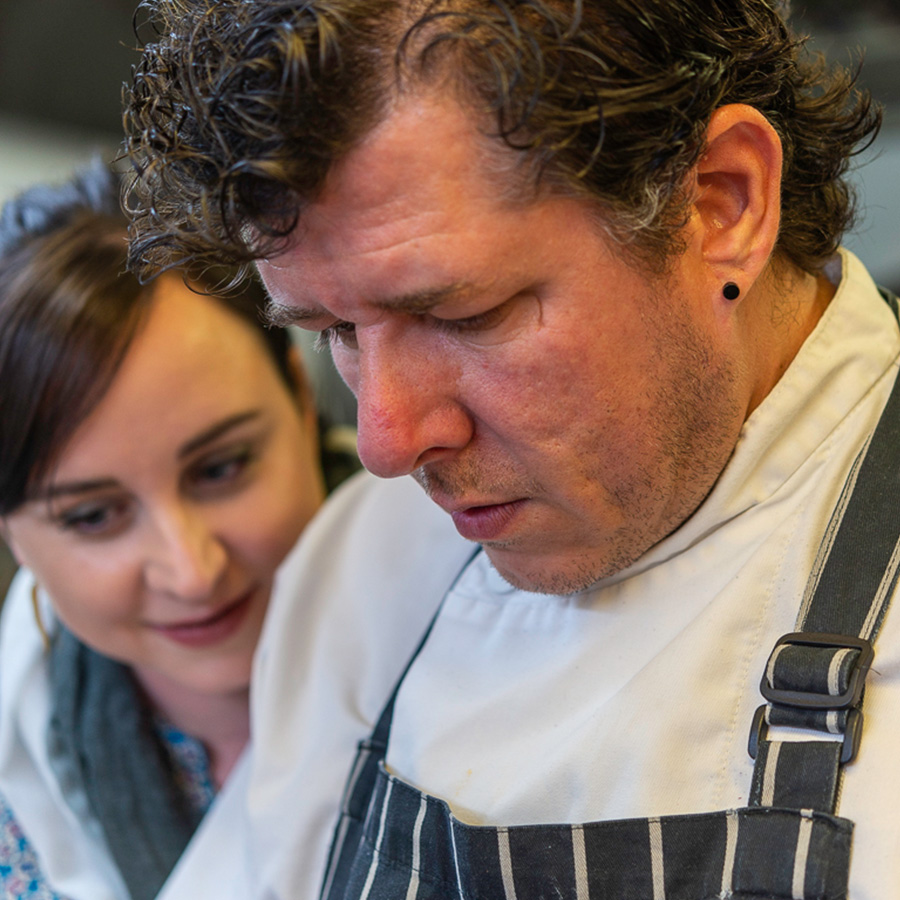 A little bit about The Ollerod

Chris and Silvana bought The Ollerod (which was then The Bridge House Hotel) in 2018. Owning their own place has always been their dream, and this 14th century country house tucked away in the corner of the incredibly beautiful West Dorset, had the perfect potential to become exactly what they had envisaged.

With Chris previously holding a Michelin star in London for many years, their focus lies in creating unforgettable food experiences, as well as warm and comfortable stays with service that is friendly & unpretentious, all working together to create what they believe is the perfect home away from home.

Since Chris & Silvana took over, The Ollerod has been nominated for, and won, several awards including Best Restaurant in Dorset, as well as being accredited with three AA rosettes in recognition of culinary excellence. 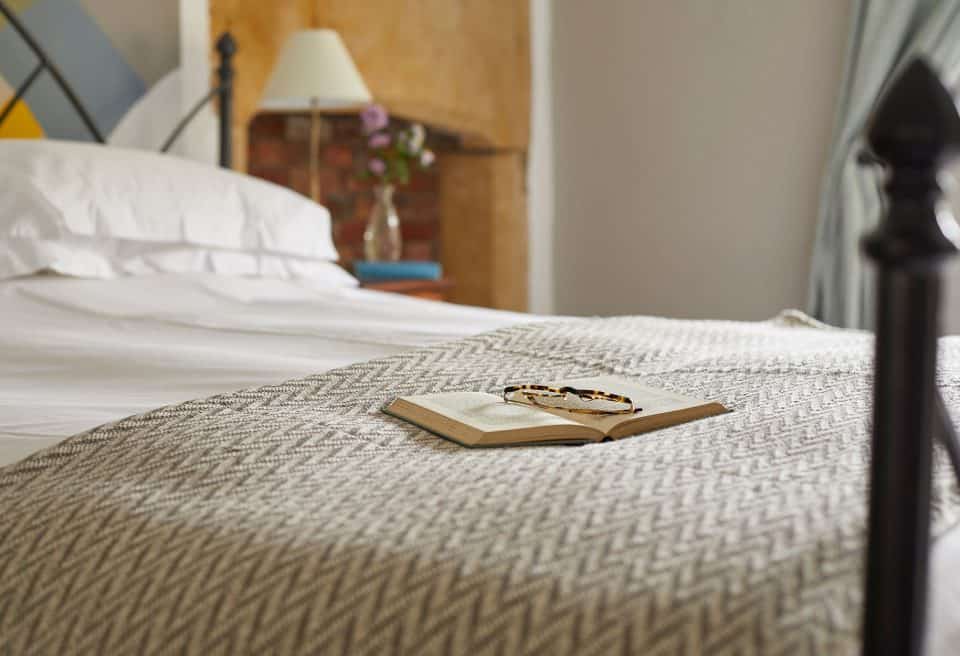 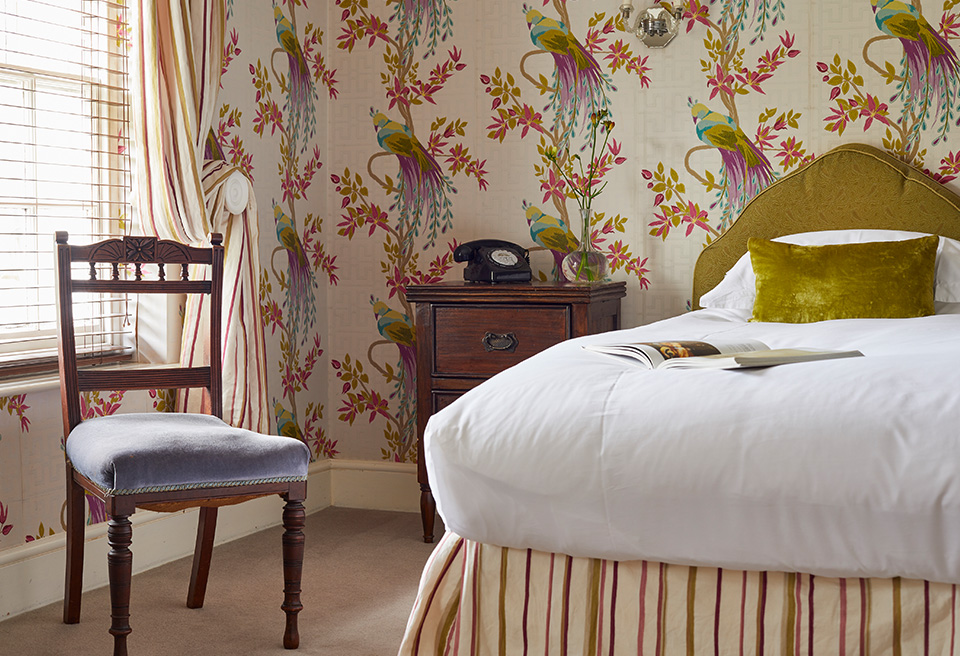 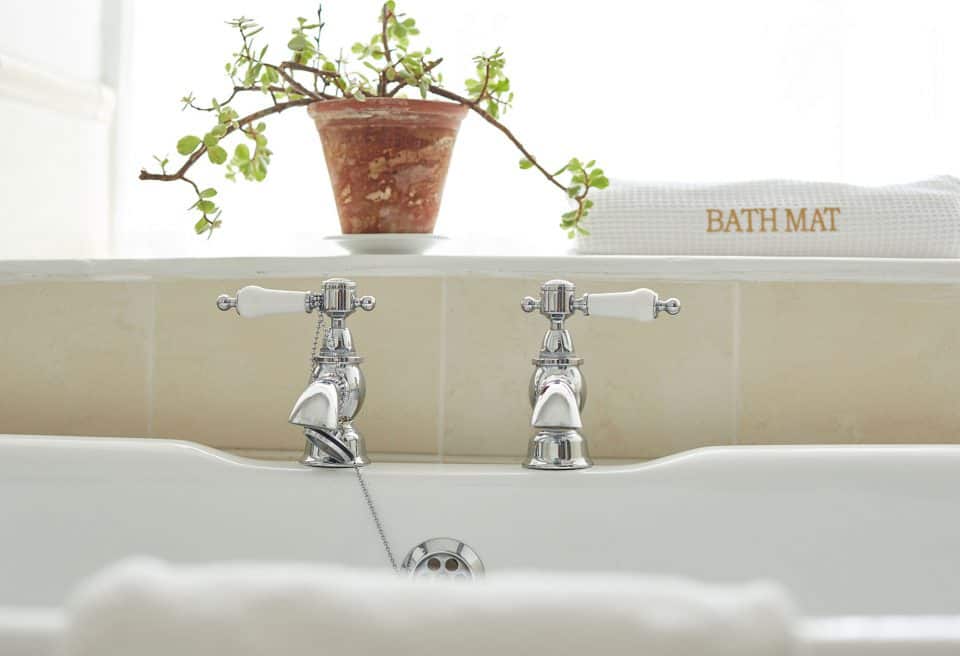 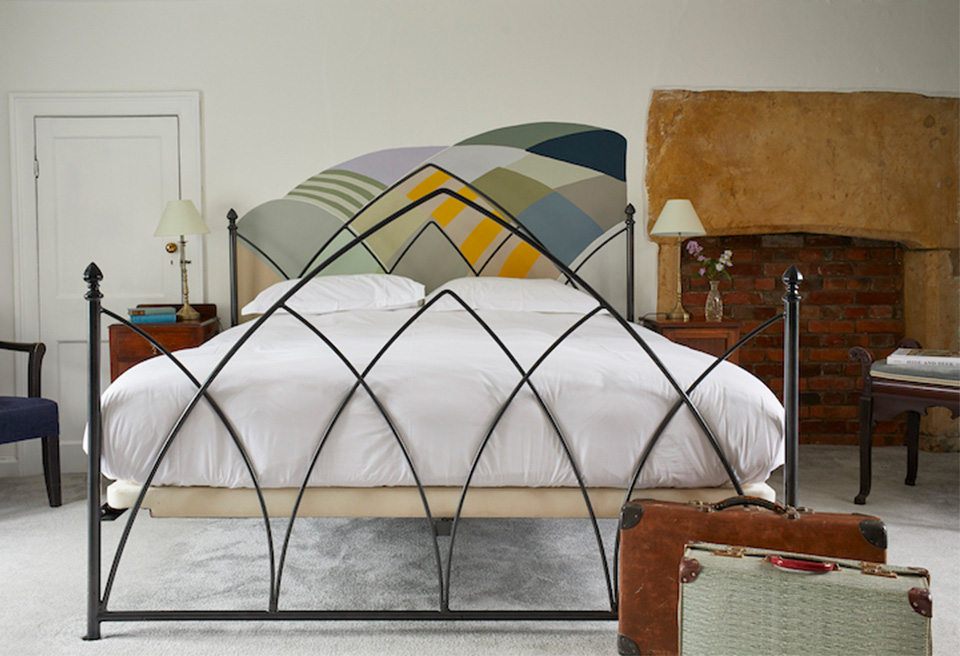 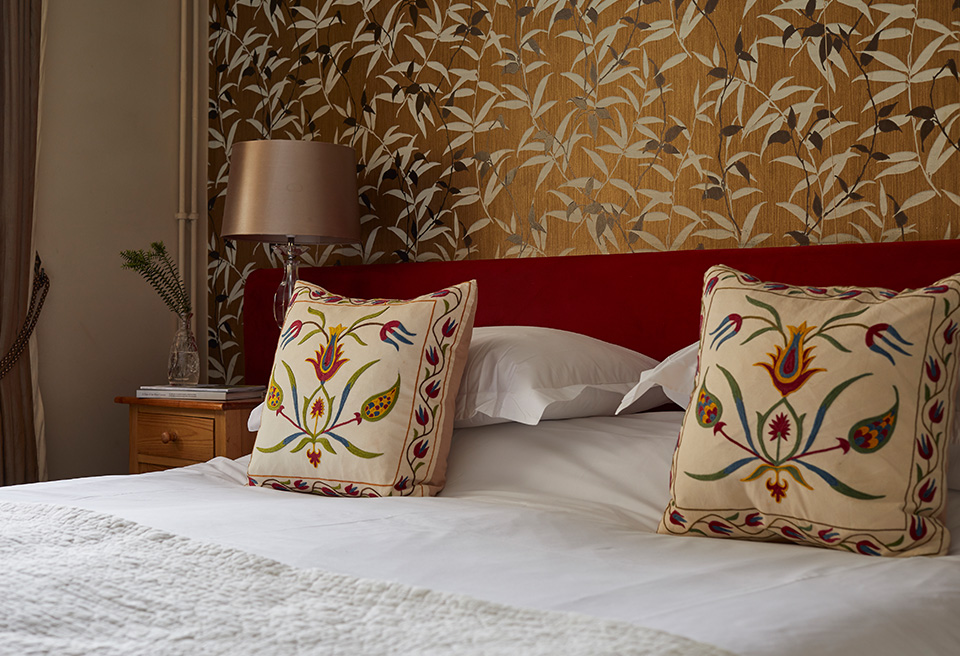 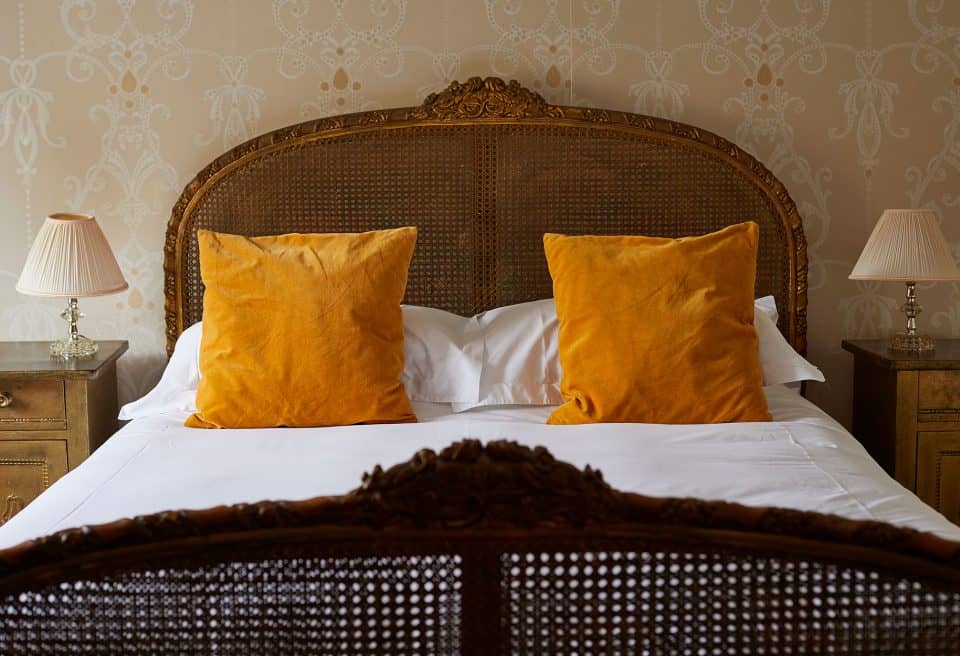 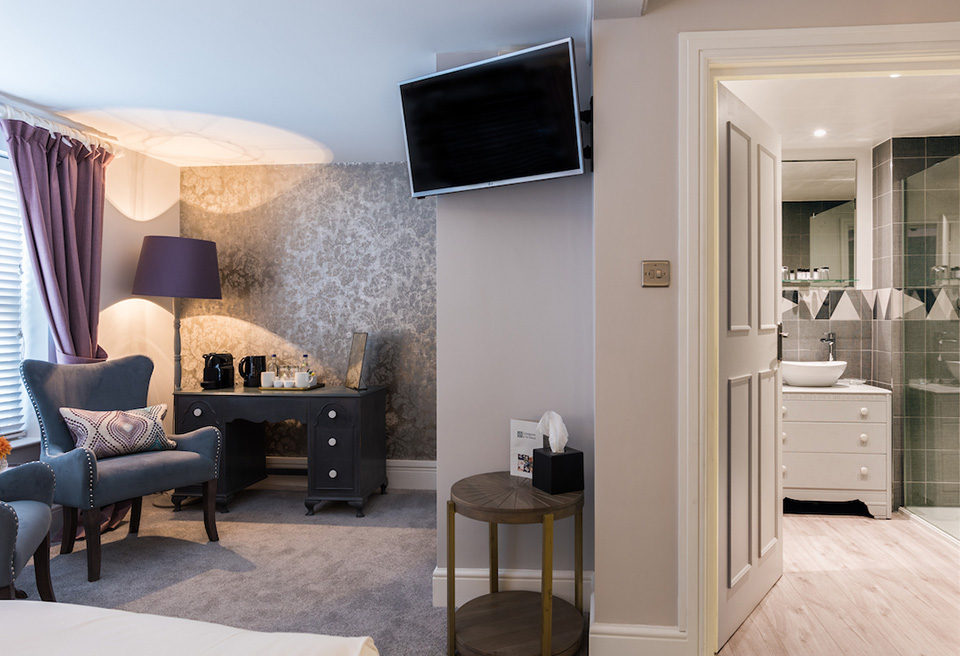 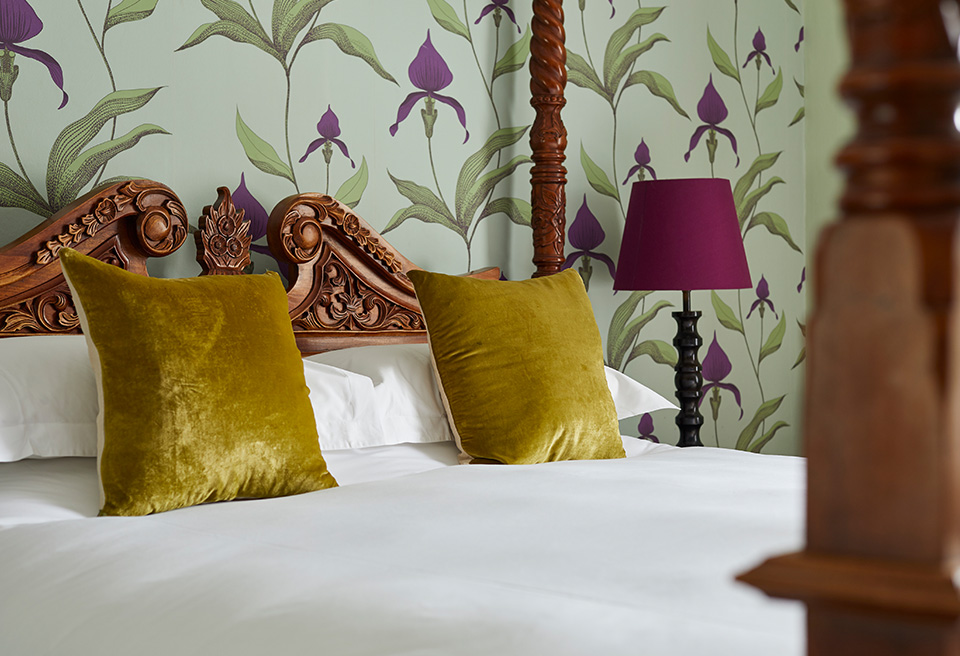 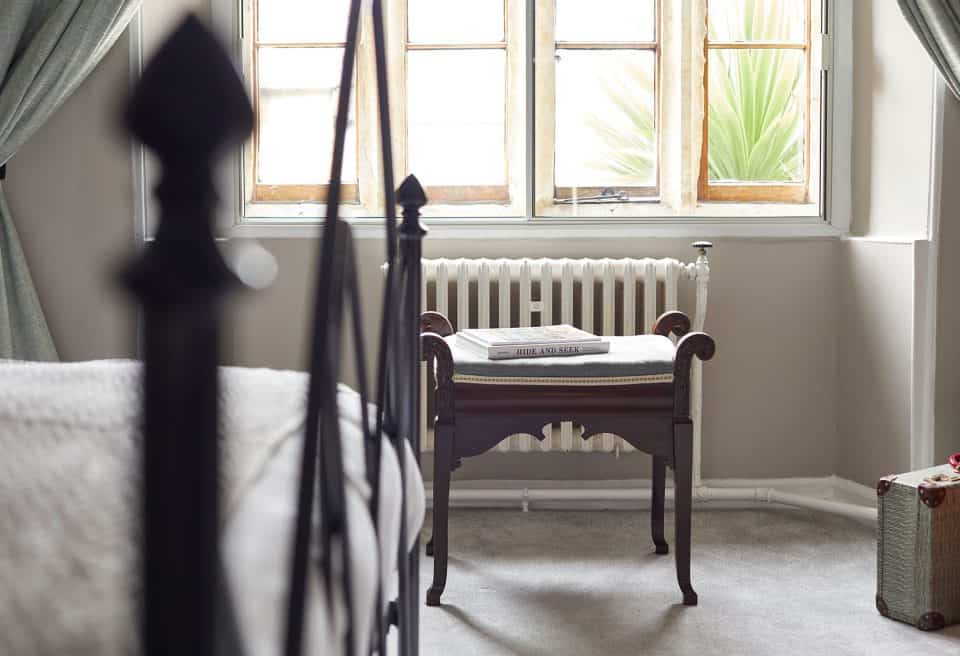 Perfect for that spontaneous night away or to celebrate special occasions. The Ollerod offers 13 individually styled hotel bedrooms from cool modern to classic English, all with ensuite bathrooms, organic toiletries and the finest Italian Frette bed linen. All prices are per night, and include our fabulous Ollerod breakfast. 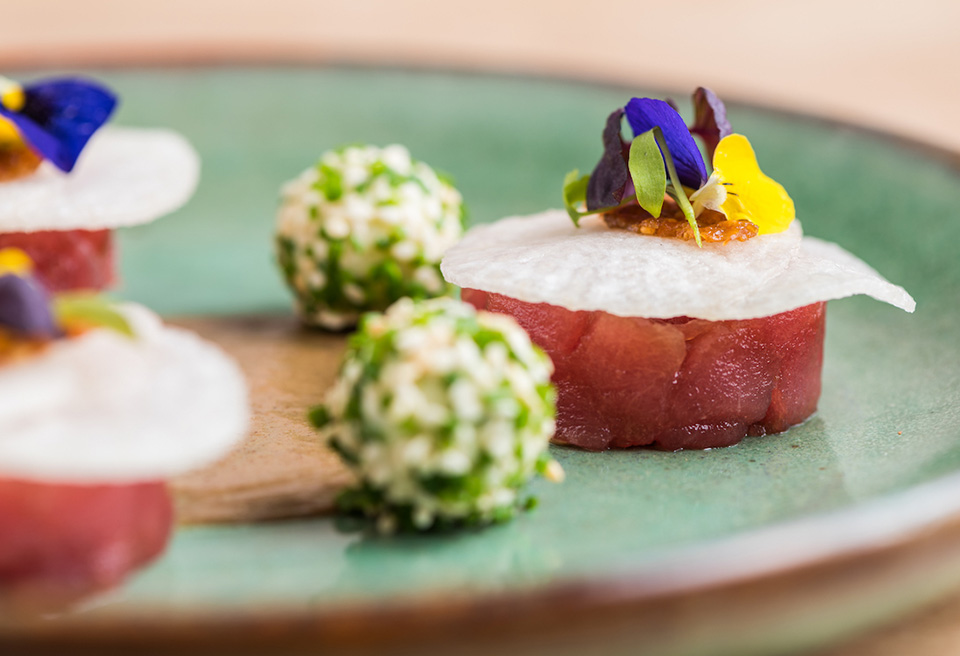 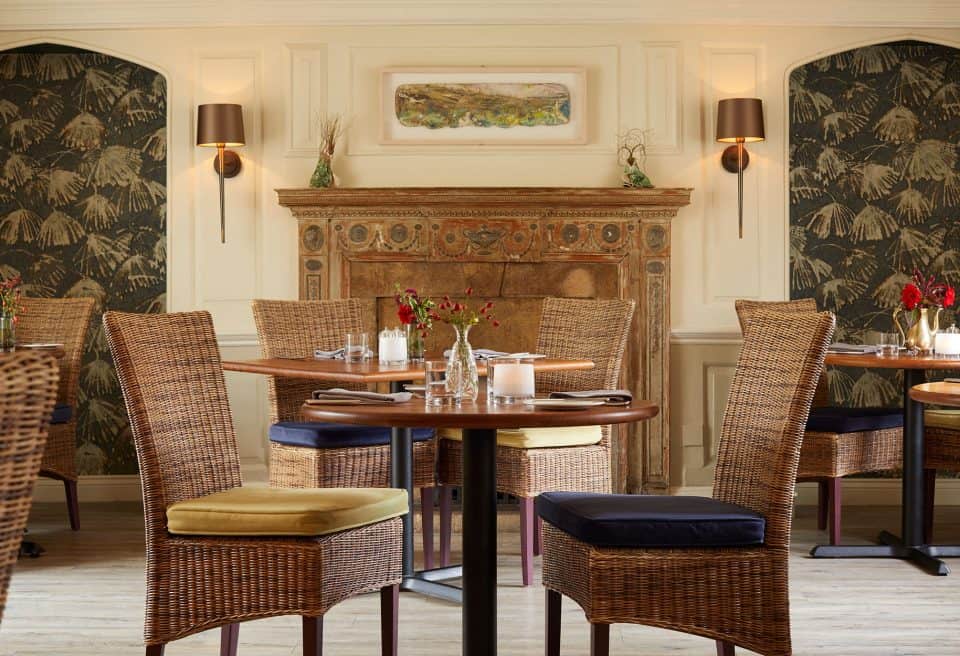 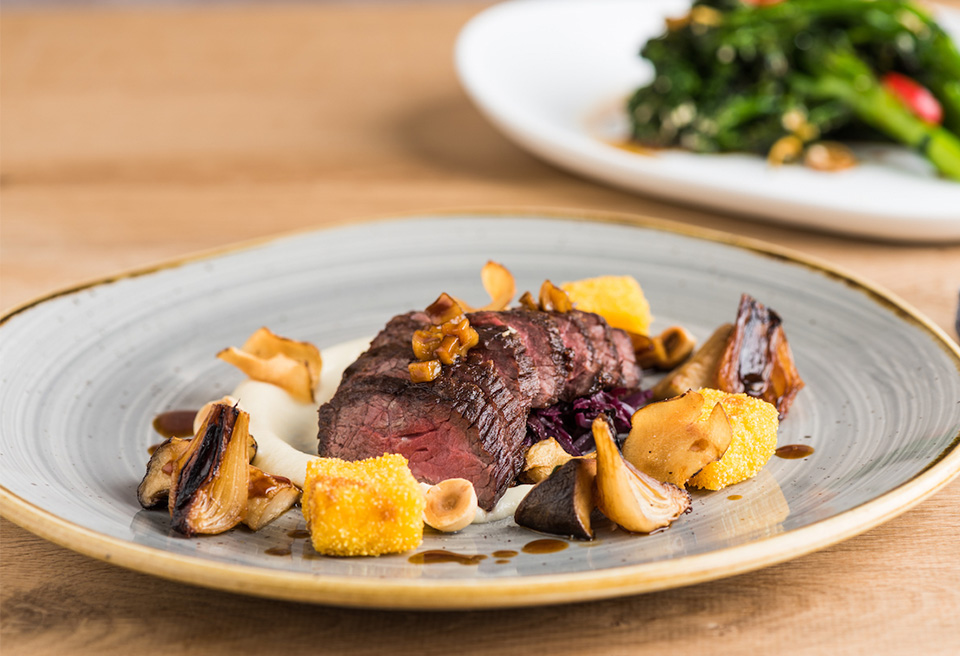 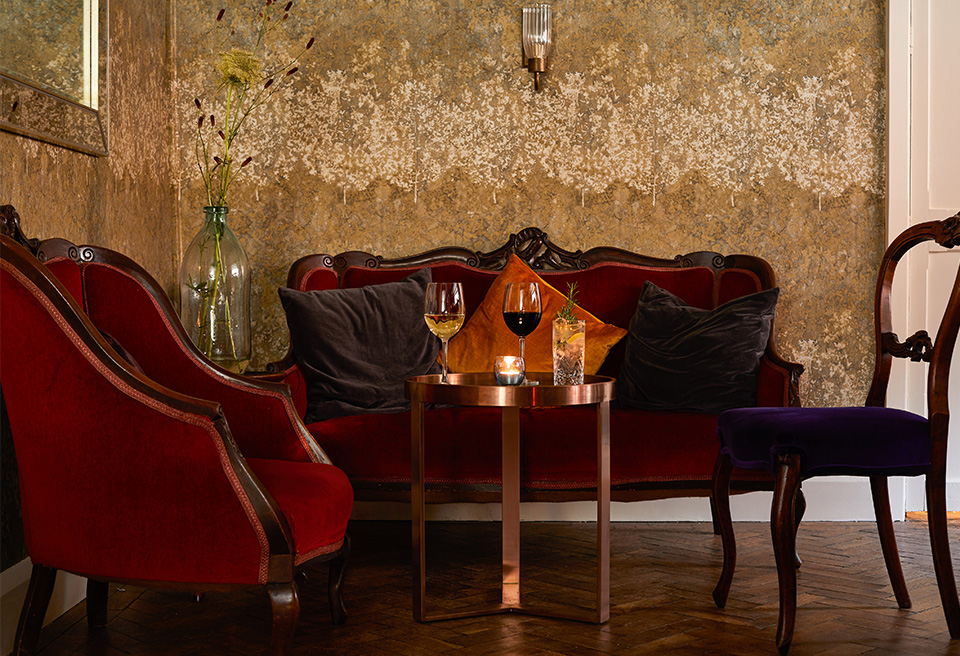 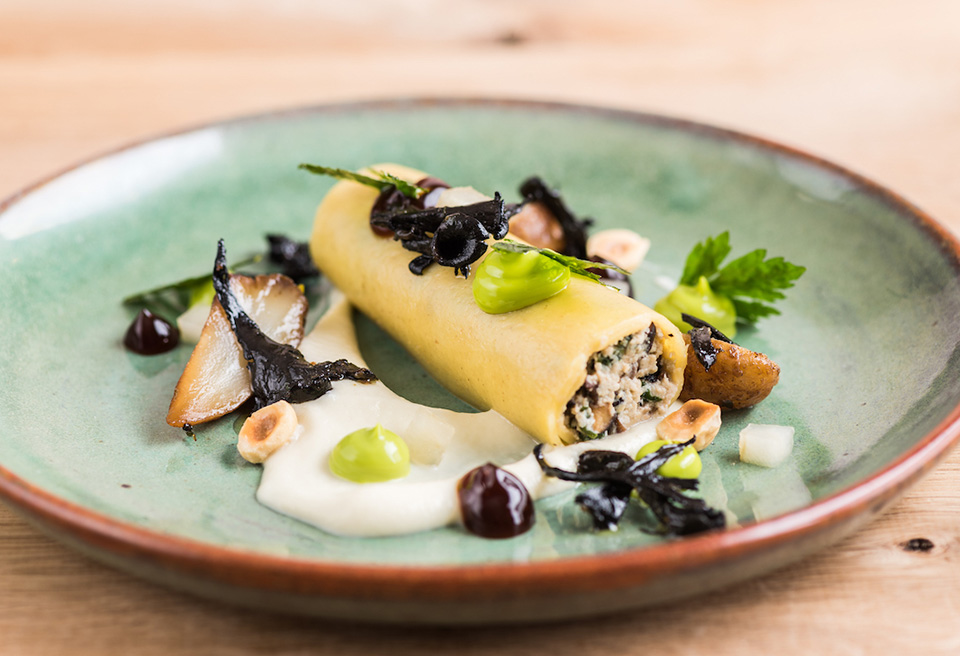 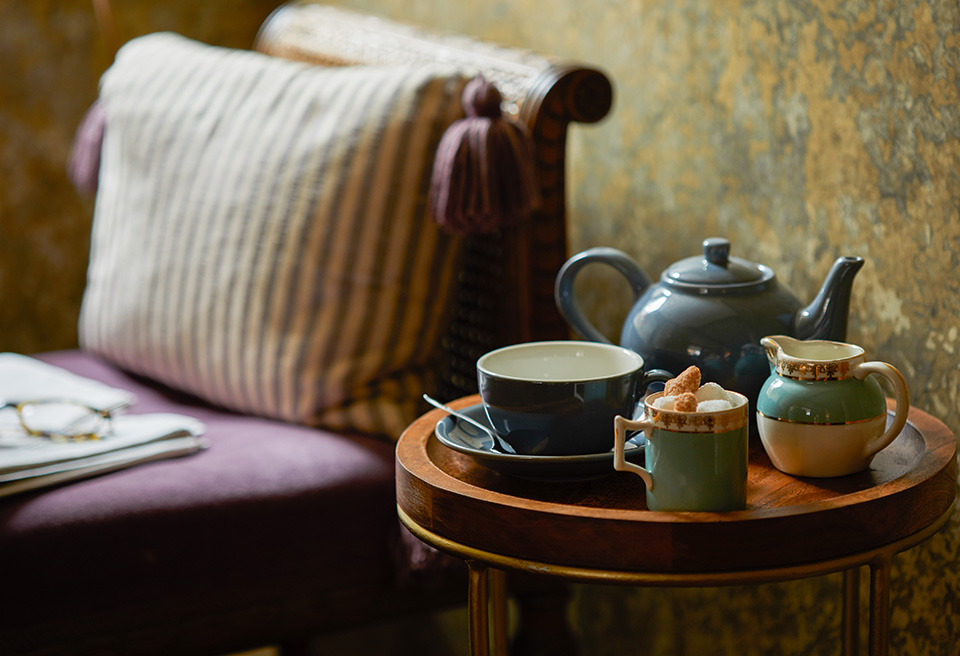 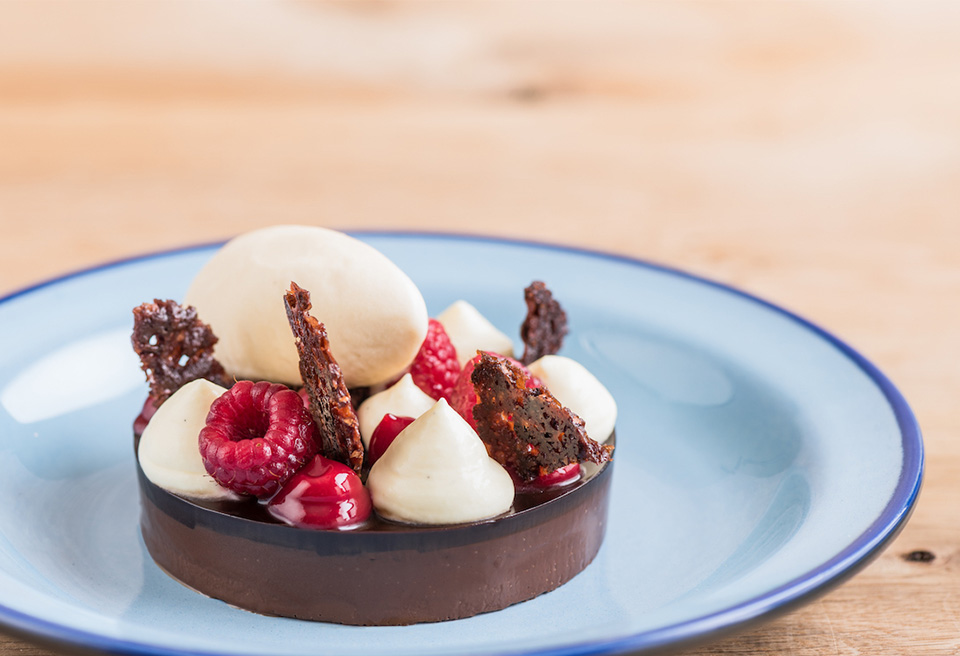 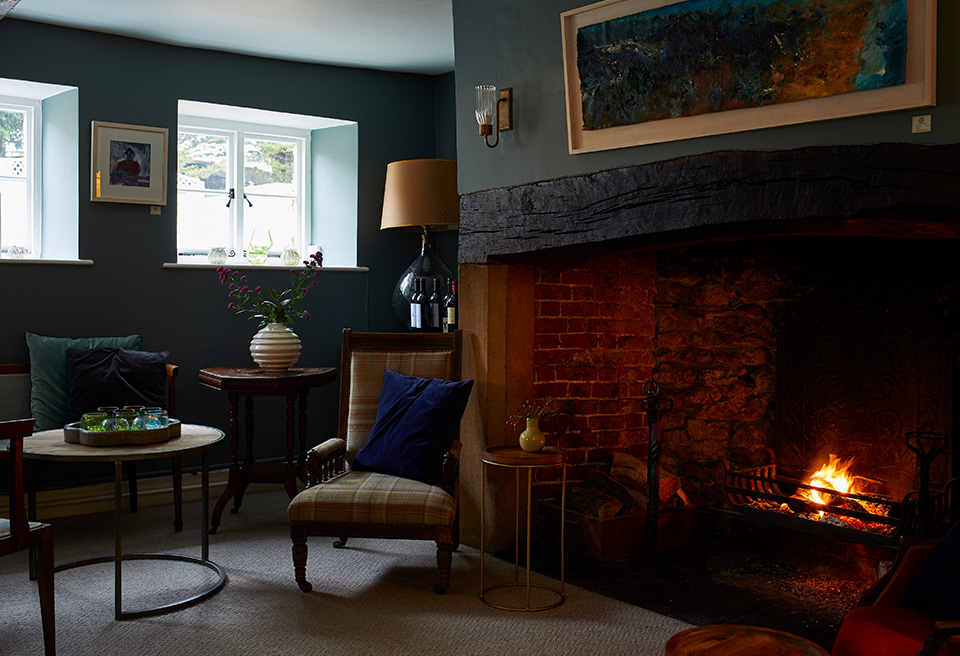 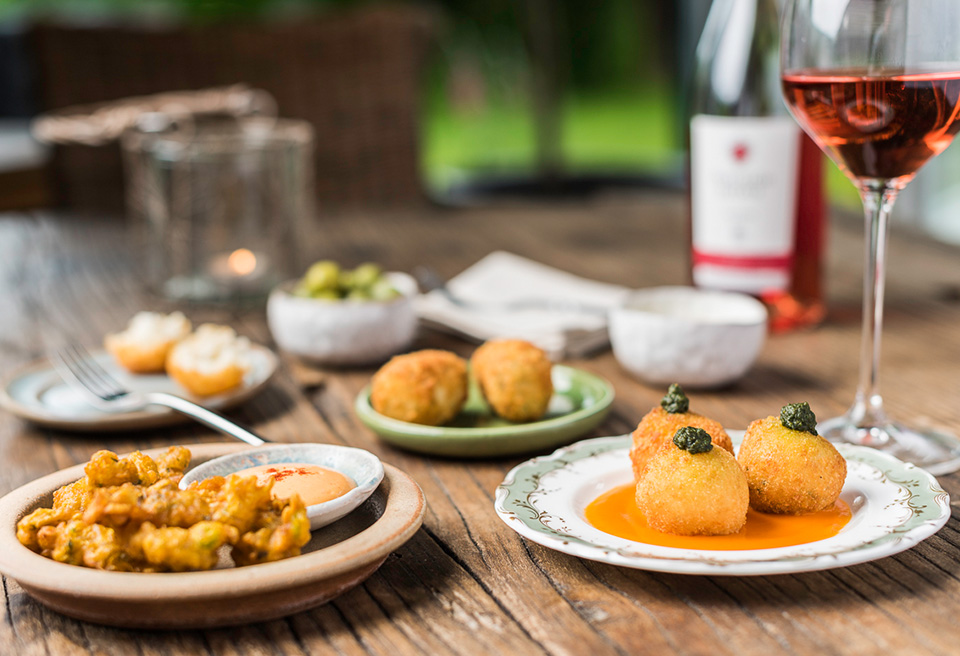 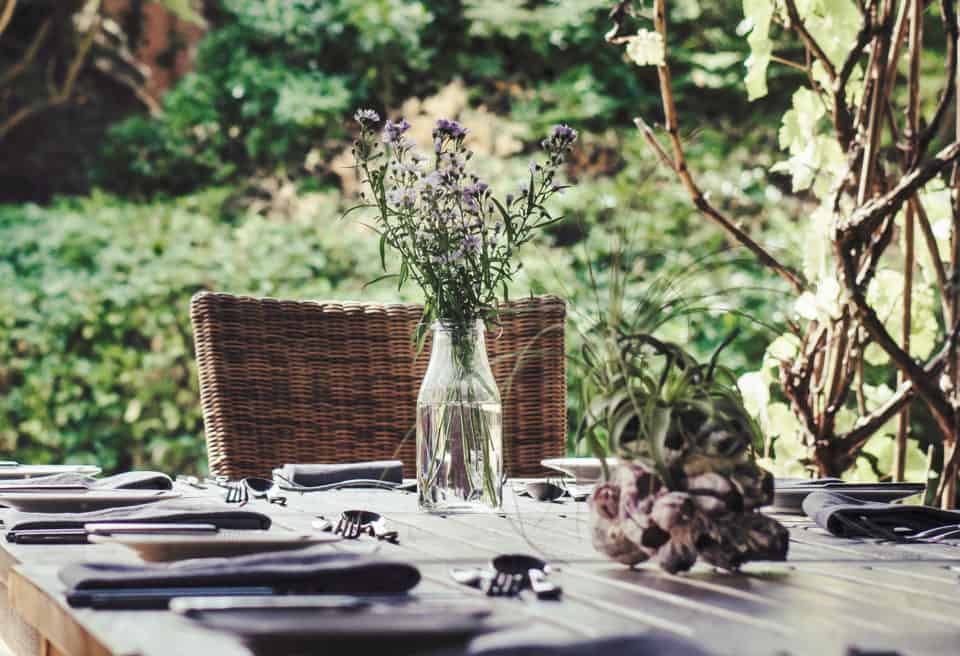 A great bar, food and wine are at the heart of The Ollerod life. We are extremely lucky to be surrounded by fantastic produce, particularly the fish that comes straight off the boats to our door. Our menus are always changing and you will find dishes with influences from all over the world. You can relax in the bar or on the terrace with a drink (and a snack if you fancy!), or enjoy a meal in our beautiful restaurant or on the terrace in the warmer months.

“Inside this caramel stone house is a true destination restaurant with rooms from a chef with a Michelin-starred background.”

Treat someone to lunch, dinner, cream tea, a luxurious treatment or an overnight stay!

Sign up with your email address to receive our latest news and updates.

BOOK A ROOM
BOOK A TABLE

To book a table
speak to one of the team: