West End Show Faulty Towers back at The Ollerod in September 2019.

Tickets are sold at £70 per person

Tickets include 3-course meal, and a 2-hour show.

Beaminster, Dorset, UK. After a sell-out performance in May this year, The Ollerod is proud to announce the return of the 7-year running West End Production Faulty Towers The Dining Experience to The Ollerod, Beaminster, on Tuesday 10 September and Wednesday 11 September 2019.

The Ollerod is an award-winning restaurant with rooms which has garnered a lot of attention from national publications such as The Guardian and the Sunday Times, being named in their top lists of hotels in the UK. Set in Beaminster, Dorset, The Ollerod has recently celebrated their first anniversary of rebirth following a successful rebrand, and hosts local, national and international guests and visitors weekly. Owned by former Michelin-star chef Chris Staines and his partner Silvana Bandini, The Ollerod has grown in popularity, having won the award for Dorset’s Best Restaurant in the Dorset Food, Drink and Farming awards in 2018.

After a successful sell-out, one-night-only performance in May, Faulty Towers The Dining Experience returns to Beaminster in September this year. Back by popular demand Sybil, Basil and Manuel will be returning to serve guests and create chaos on Tuesday 10th September. The 5-star, critically-acclaimed production has been running as a West End Production for over 7 years, and has travelled the world since its launch in 1997. Inspired by one of the UK’s greatest comedy series, the 2-hour interactive production is set in a restaurant environment where diners experience a night at Faulty Towers courtesy of overstretched Faulty hosts (Basil), slightly ambiguous staff (Manuel) and a woman that tries to keep it all together (Sybil).

“The show in May turned out to be such a fantastic and thoroughly entertaining evening; the success of it coupled with the subsequent requests we’ve received from our guests meant we couldn’t turn down another opportunity to bring this hilarious production back to Beaminster. We’re delighted to turn The Ollerod into Faulty Towers again – Basil, Manuel & Sybil were so brilliant that we’re happy to allow the havoc to ensue once again” laughs co-owner Silvana Bandini.

Tickets are sold at £70 per person and includes a 3-course meal, and a 2-hour show. 50% deposit taken upon booking. Space is limited and bookings are available through reception@theollerod.co.uk / (01308) 862200.

Celebrate the New Year with us.

Start the new year on the right note. Join us for a NYE celebration to remember to remember. Live music. Good food! 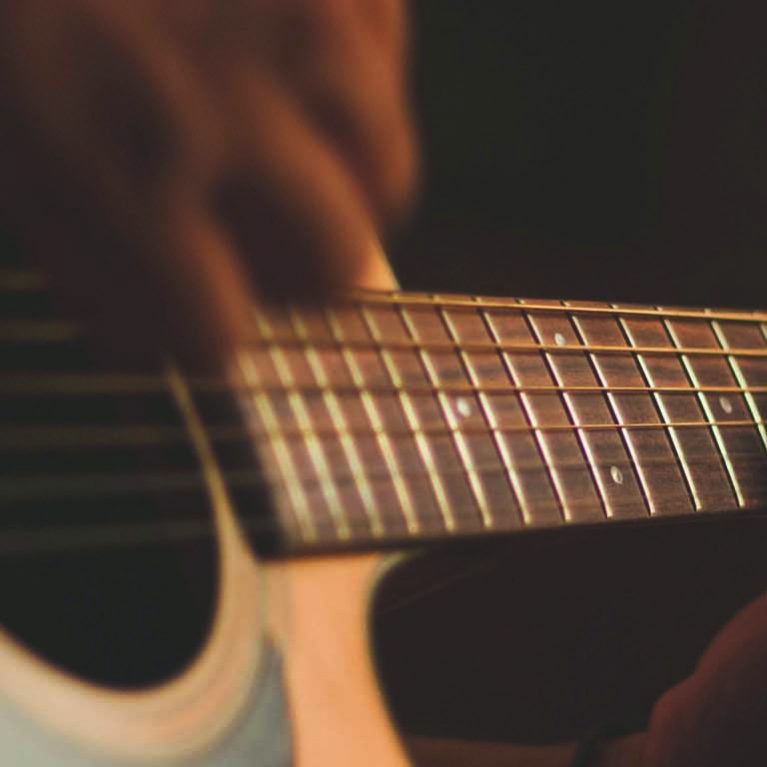 An evening of Musical Matching 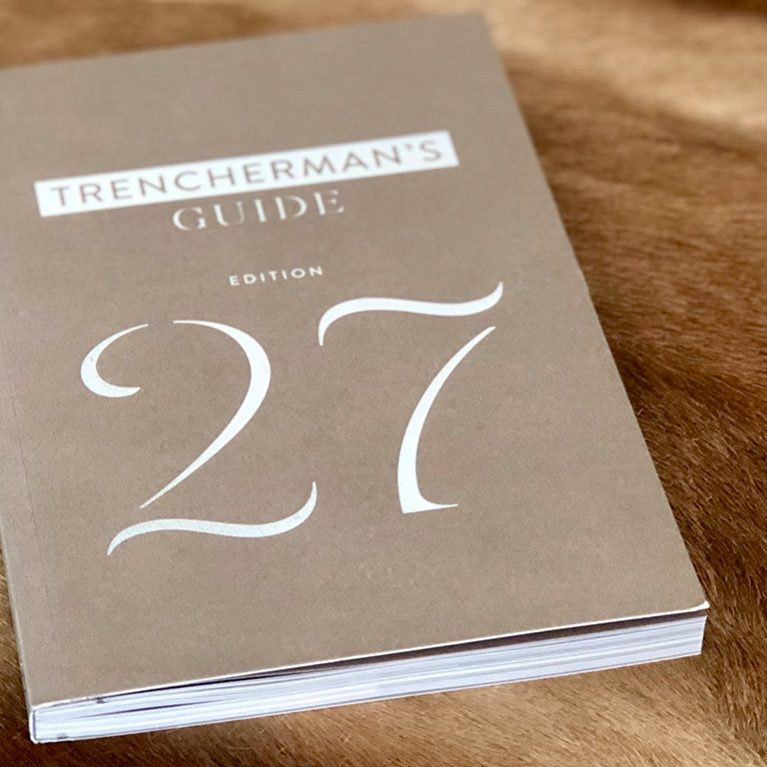 The Trencherman's Guide celebrates exquisite, creative cooking and pitch perfect service - and we're in it! 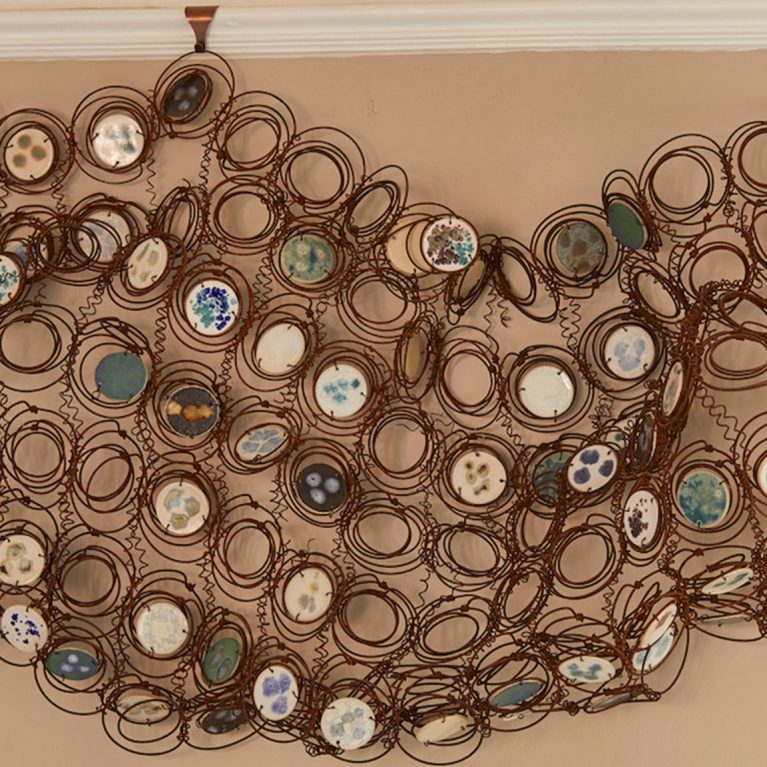 A Summer of Art

3 new exciting art exhibitions at The Ollerod signal the start of a wonderful Summer season.