Beaminster, Dorset, UK. The Ollerod Restaurant with rooms has been awarded with Three AA Rosettes in celebration of its culinary excellence and is only one of a handful of restaurants in Dorset, and in the entire UK, to have achieved this accreditation for 2020.

Owned by former Michelin-star chef Chris Staines (Mandarin Oriental Hotel) and his partner Silvana Bandini (The Pig Hotels), The Ollerod is an award-winning restaurant with rooms set in unmistakeably beautiful Dorset. The Restaurant with rooms was re-launched in July 2018 and has since been building its reputation as a destination dining venue serving seasonal a la carte and small plates menus that feature Chris’ signature Asian twists for which he has become known, and using the freshest ingredients that celebrate local flavour with international know-how. This 13th century country house also offers guests 13 individually-styled bedrooms from cool modern to classic English, all with ensuite bathrooms, organic toiletries and the finest Italian Frette bed linen and have also recently launched their treatment partnership with Dorset business Lovegrove Essentials as they now offer guests a bespoke wellness experience on site, offering a number of treatment options.

Since re-launch, The Ollerod has been raising the bar and transforming dining and hotel experiences for guests in Beaminster through the launch of new dining events such as wine dinners, sushi evenings, Supper Clubs and, more recently, interactive theatre dinners such as Faulty Towers and Live & Let Dine, a new parody based on classic 007 films. Supper clubs involve the exclusive opportunity as one of only 20 guests to sit around Chris’ dinner table as he takes them through a specially-prepared menu and shares his influences and inspiration behind each dish. Gourmet overnight breaks have also been introduced to allow guests to enjoy a fuller, more comprehensive dining experience comprising of tasting menus, a la carte selections and some of the finest wines perfectly paired with each dish.

AA Rosette Awards are assessed as part of unannounced inspections and are a hugely respected accolade in the industry and are graded from 1 Rosette signifying food of a sound quality through to 5 Rosettes, which indicate the recognition by The AA inspectors as food being at the pinnacle of achievement. A Three Rosette recognition recognise outstanding restaurants that ‘achieve standards that demand recognition well beyond their local area. The cooking is underpinned by the selection and sympathetic treatment of the highest quality ingredients. Timing, seasoning and the judgment of flavour combinations will be consistently excellent. These virtues tend to be supported by other elements, such as intuitive service and a well-chosen wine list.’ – The AA.

“Starting any new initiative is as exciting as it is daunting, and to be awarded 3 rosettes from the AA is a real honour and a true testament of the hard work that goes into creating what we hope is an amazing dining experience for our guests. ” says Chris Staines, Chef and Co-owner of The Ollerod.

The Ollerod serves a range of seasonal menus, including vegan alternatives, small plates, a la carte and a children’s menu. With a little notice, they are able to cater for most dietary requirements. Meals are served in the main restaurant and conservatories during the cooler months, or on the terrace and in the garden during the Summer, complete with outdoor BBQ and Pizza ovens too. 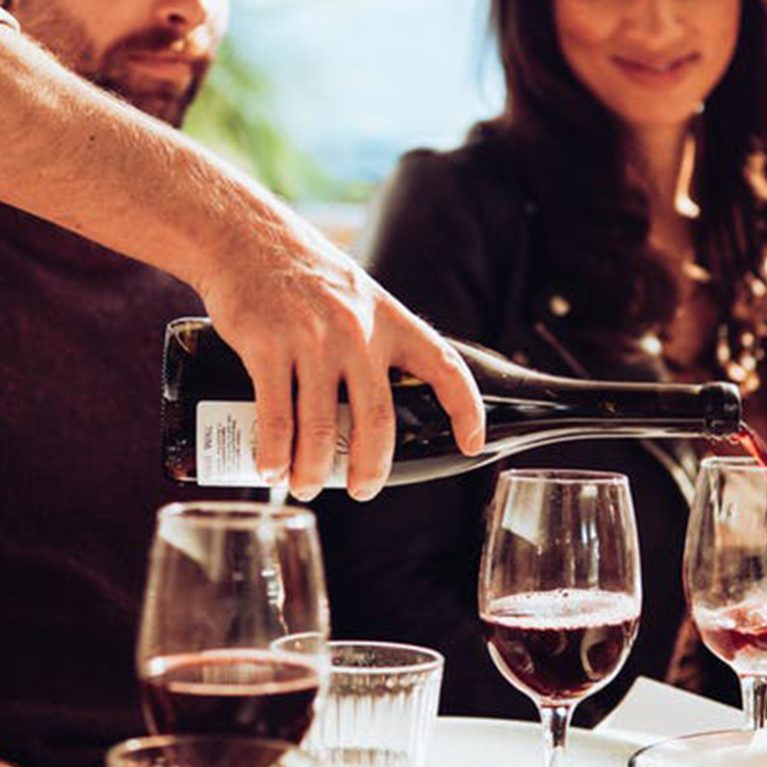 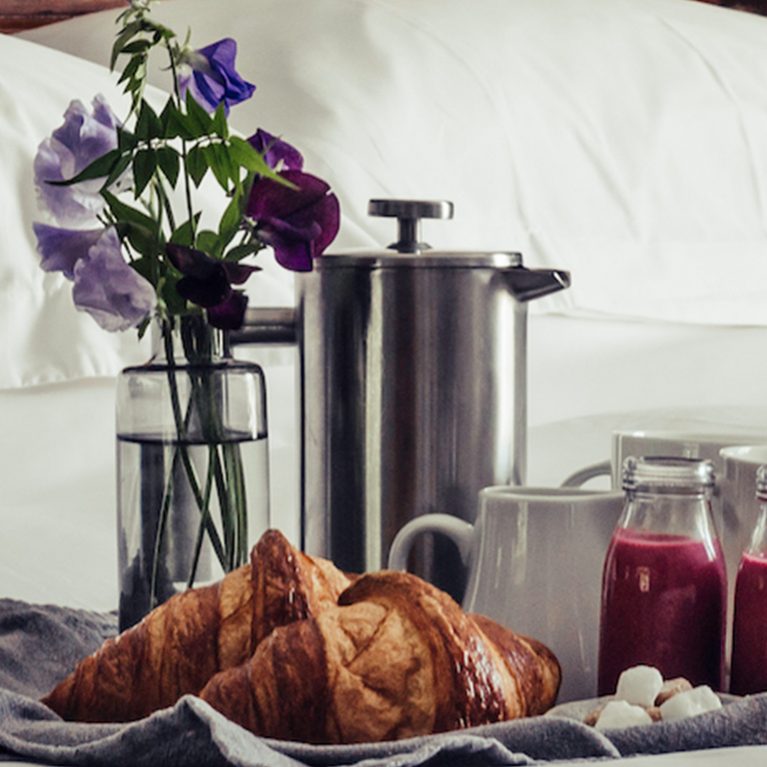 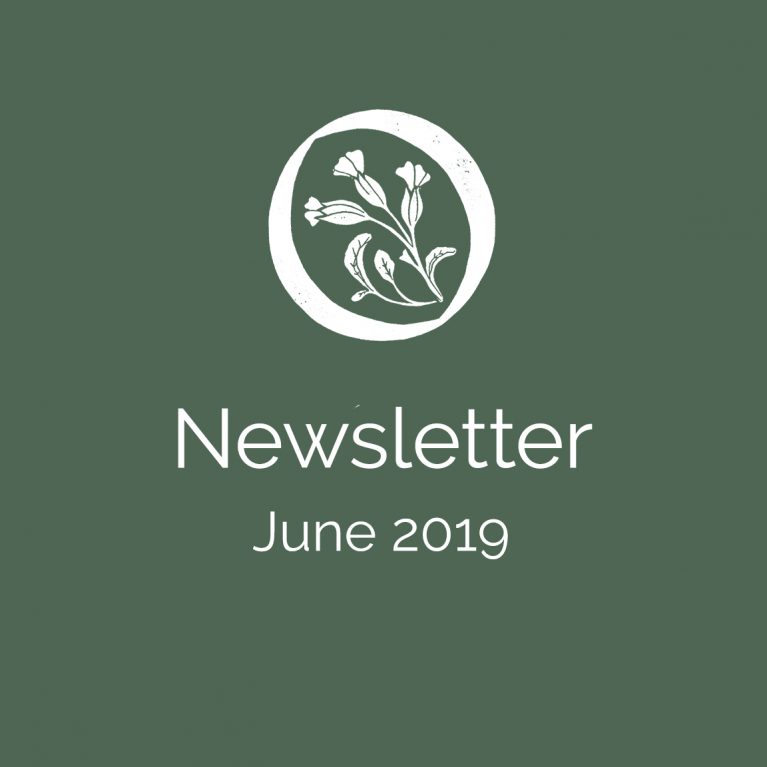 Catch up on the latest news from Silvana & Chris. 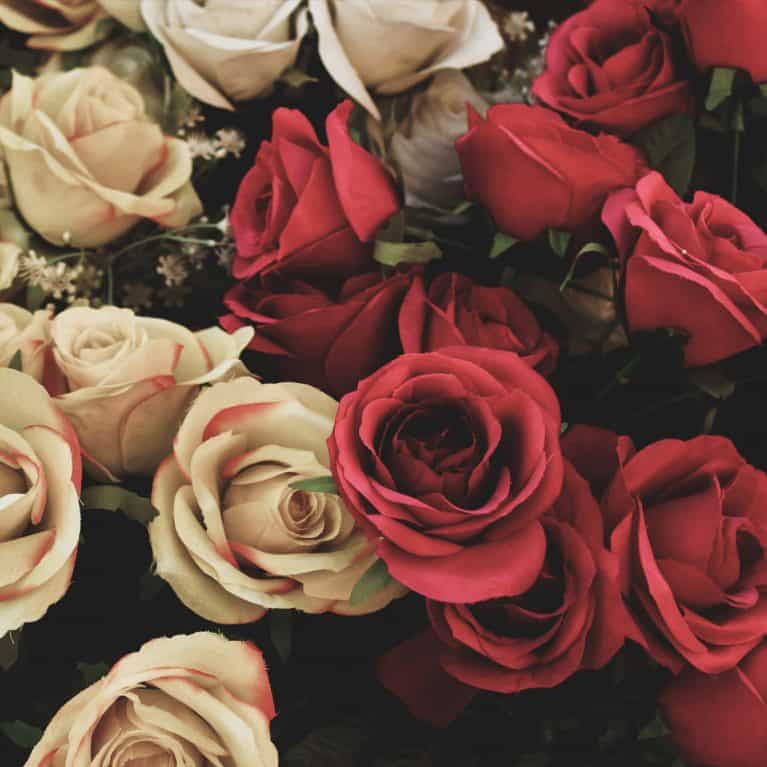 We've planned the perfect Valentine's Day set menu dinner for you and
the one you love, for just £60 per person.