All, Events, News, Things To Do

Chris to take to the stage at Nyetimber Dorset Seafood Festival

The Ollerod is delighted to be part of an initiative making a true difference in the lives of Fishermen and their families, through the Fishermen’s Mission. The Ollerod’s Chris Staines has been invited to be one of the exclusive selection of acclaimed chefs demonstrating various creations and processes on throughout the weekend of the 13th and 14th July 2019 at this year’s Nyetimber Dorset Seafood Festival.

Chris Staines, who grew up in Suffolk, is a highly acclaimed chef in the UK, and is very well regarded in the industry. He was Head Chef at Foliage, Mandarin Oriental, where he held a Michelin star for 7 years, and worked with both Nico Ladenis & Marco Pierre White at The Oak Room which both held 3 Michelin stars.

Prior to The Ollerod, Chris ran Allium restaurant at the Abbey Hotel, which garnered national praise from critics such as Jay Rayner, and became the go-to local favourite of Bathonians. Chris now owns and runs The Ollerod – a restaurant with rooms in the picturesque town of Beaminster in Dorset with his partner Silvana Bandini. Chris’ philosophy is to use the freshest possible ingredients, in a menu which combines variety and style, often with surprising yet thoughtful combinations. His love of Asian cuisines is often incorporated into his food, providing dishes with a real punch and clarity of flavour.

About the Seafood Festival

The multi-award-winning Nyetimber Dorset Seafood Festival is one of the largest food festivals in the country, taking place annually around Weymouth harbour.  This initiative not only celebrates suppliers, creators and producers of some of the freshest seafood in the region, and nationally, but also more importantly raises funds for the Fishermen’s Mission – the vital port of call for fishermen and their families.

The Nyetimber Dorset Seafood Festival is an event celebrating Dorset’s inseparable links with the sea and its fishing communities and takes place around Weymouth’s historic Old Harbour. The roads around the Old Harbour are closed to traffic for the weekend of the event to allow the erection of a Seafood Village where many different species of fish and shellfish are prepared and cooked in the open for festival visitors.

The festival theme explores the journey our seafood takes from ‘Sea to Plate’ and provides visitors with an enriching experience that is not only entertaining, but imparts a better understanding of the sea, the fishermen and the difficulties they face, the coast and the issues of sustainable fishing and environmental impact.

Chris will be taking to the Main stage on Sunday, 14 July 2019 at 15:00. Sharing the stage across the rest of the weekend are other industry greats including Pete Murt (Rick Stein – Sandbanks), Mitch Tonks (Rockfish), Mark Hix, Nigel Bloxham (Crab House Café), John Wright (River Cottage), Russell Brown (Creative about Cuisine) and many more.

To find out more about the event, and to take a sneak peak at all that is on offer, please visit https://www.dorsetseafood.co.uk/. 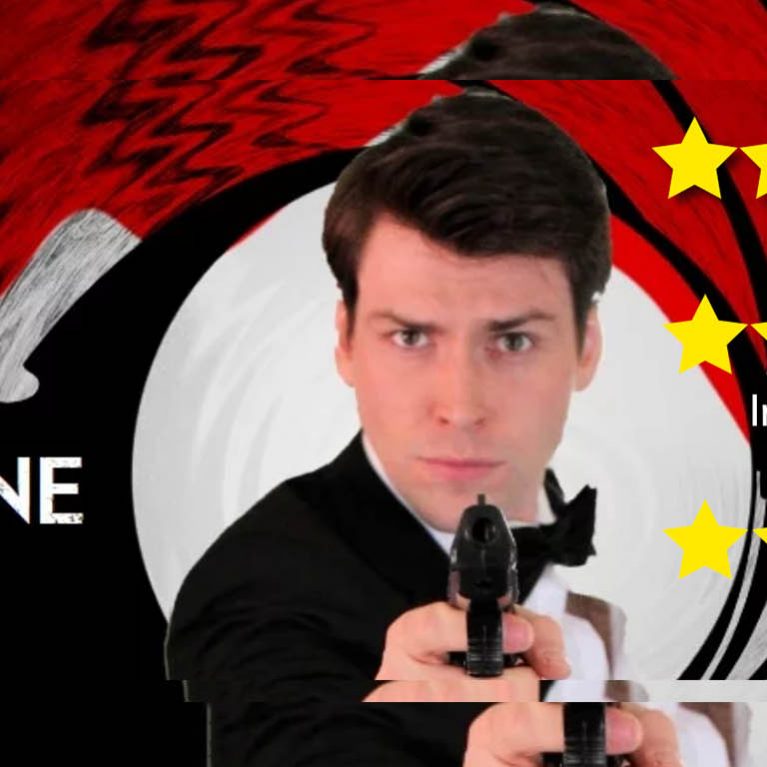 All, Events, News, Special Offers, Things To Do

Bond comes to Beaminster in September 2020. 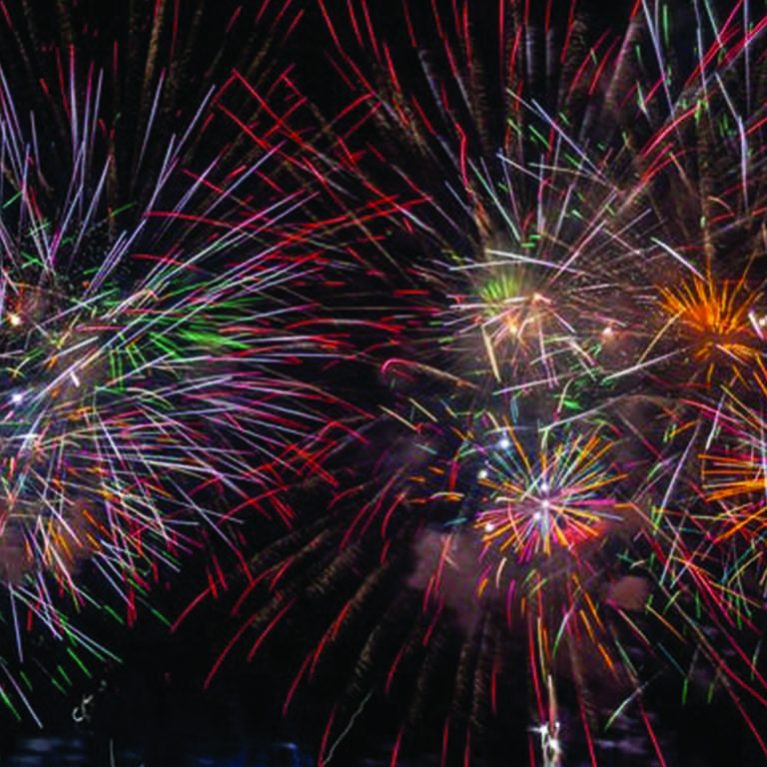 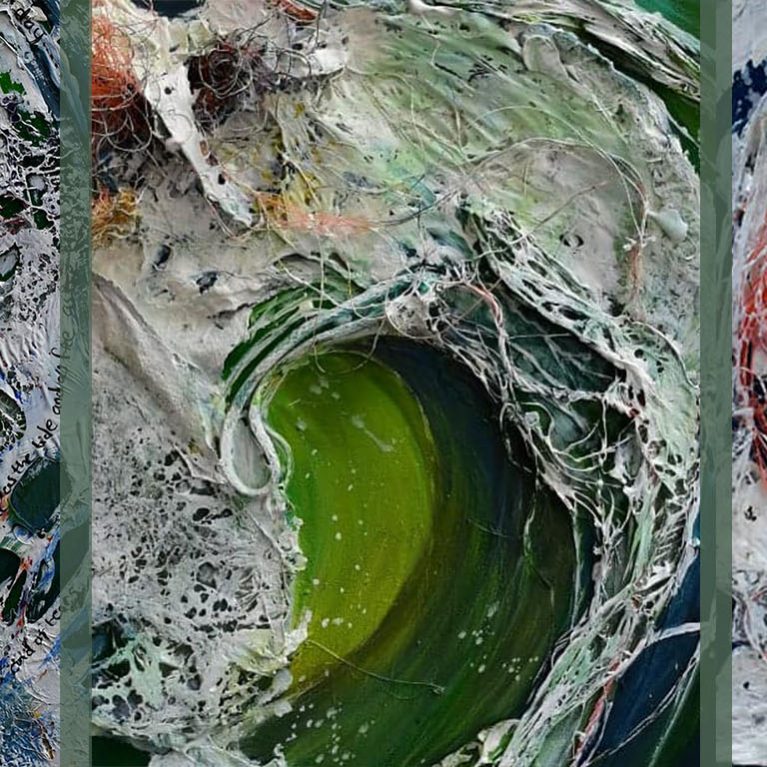 The Plight against Plastic: We welcome Sukie Woodhouse and her Wave Art creations to the Ollerod this Summer. 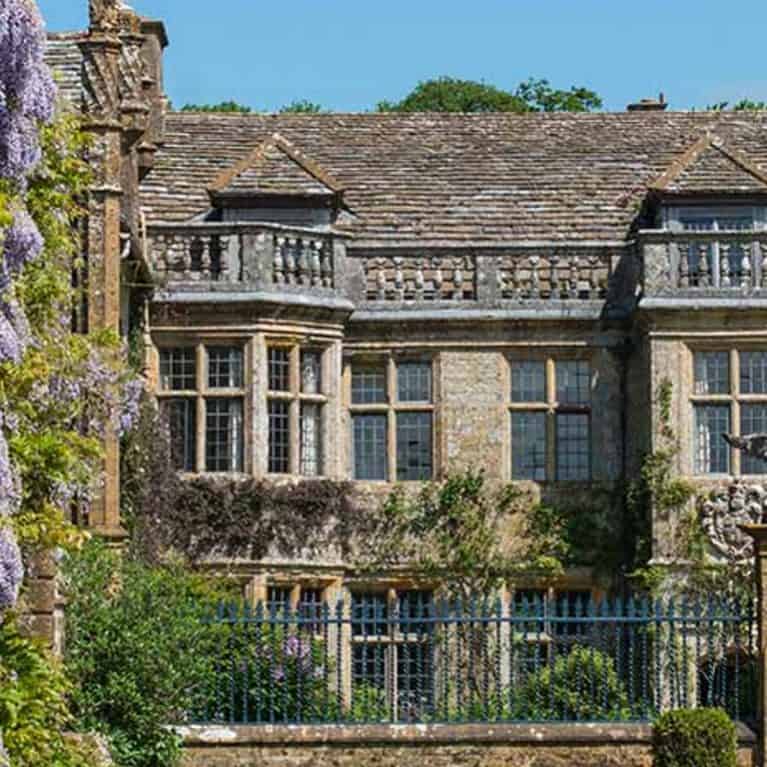 Discover the beautiful Mapperton House & Gardens - Home of the Earl and Countess of Sandwich. Just a stone's throw away from The Ollerod and open between March & October.

BOOK A ROOM
BOOK A TABLE